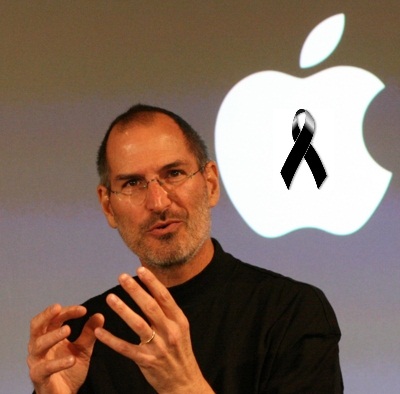 Neuroendocrine tumors, which arise in hormone-producing cells of the pancreas, typically grow much more slowly, allowing patients to live at least two or three years. 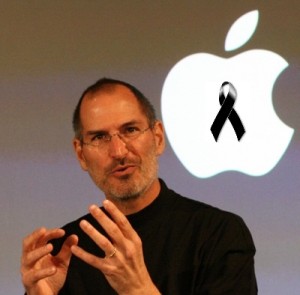 Steve Jobs battled a rare form of pancreatic cancer for years, undergoing a series of aggressive treatments, including a liver transplant, and surviving longer than many others with the disease.

Jobs suffered from a pancreatic neuroendocrine tumor, which accounts for only about 4% of the 42,000 pancreatic cancers diagnosed each year, and is generally more curable than more common types of pancreatic cancer, if treated promplty.

Neuroendocrine tumors, which arise in hormone-producing cells of the pancreas, typically grow much more slowly, allowing patients to live at least two or three years.  Jobs has undergone aggressive treatment for the cancer, which he first acknowledged in 2004. Jobs had surgery to treat the original cancer, then underwent a liver transplant in 2009.  This could suggest that his original tumor had spread from his pancreas to his liver, in spite of surgery to remove it.  Liver transplants for this kind of tumor are occasionally successful in controlling the disease, but it’s a real long shot.

Patients who receive organ transplants must take drugs to prevent the body from rejecting the new organ. But because these drugs also suppress the immune system, they can allow the original cancer to re-emerge and attack either the new liver or other organs.

The most common types of pancreatic cancer, however, are linked to smoking and obesity, and possibly to a diet filled with red meat and fat. Those at greater risk include men, African-Americans, people older than 50, diabetics and those with a family history of pancreatic cancer. Chronic inflammation of the pancreas and exposure to certain chemicals also can cause the disease.

It is not clear to scientists the origin of neuroendocrine tumors.  They are actively studying ways to find the disease earlier, when it might be more curable, by looking at families in which several people have developed the cancer. Researchers also are searching for genes that may be involved. In January, scientists at Johns Hopkins University in Baltimore announced that they had deciphered the genetic code, or genome, of neuroendocrine tumors, which they hope will lead to better treatments.